My May trip report & November plan 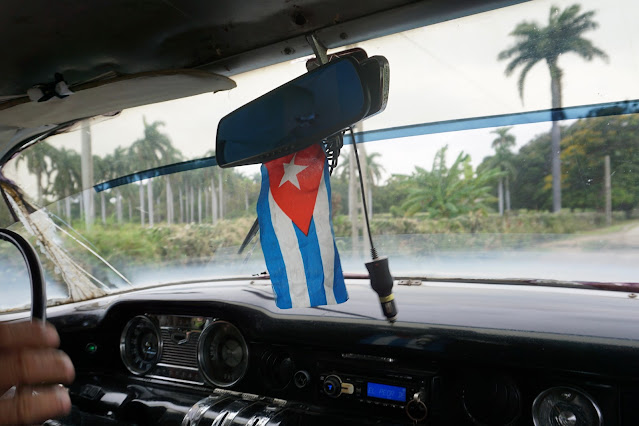 I owe you an apology...and an update on Cuba!

I've been remiss. I posted a bunch of photos on Facebook following my May 2022 journey to Cuba but I neglected to provide a report on that trip via this venue or on my website. What can I say except, I'm sorry! I had a busier summer and fall than expected and, now, I'm heading off to Cuba again (tomorrow!), suitcases fully loaded with vital items for friends there who are struggling more than ever.

I didn't ask for donations this time for two reasons: 1.) Thanks to the generosity of those who donated in the spring, I still had some supplies left over; 2.) Things had been rather up in the air regarding this trip. When I finally got all the details sorted out, I scrambled to fill the suitcases, quickly purchasing what was needed. On this trip, I will be taking more food than anything else because friends in the rural areas where I'll again be going have identified that as a particular need – protein sources, especially. During my May trip, I gave out bags of basic medical/health supplies to many families.

On that tour, too, I had the opportunity to attend the 2022 book fair, hosted in Bayamo, the capital of the Granma province. It was very interesting to see the wonderful outreach and literacy promotion activities associated with this annual event, as well as to meet other writers. You can find photos of the "Feria del Libro de Granma" among my Facebook albums. You'll also find an album featuring "Casa de Noel," the B&B in Pilón where I'll again be staying for the last part of my trip.

The first part of the coming junket will be spent at a resort called Brisas Guardalavaca, on the opposite shore from Marea del Portillo, where I had originally been booked to stay. My favorite little resort, which has been closed since the start of COVID, was supposed to re-open Nov. 2, but Sunwing pushed back the opening to Dec. 14. Many of the dear people who normally work have been unemployed for close to three years now. Some former staff have had to move to other parts of the island to find work and others have left the country.

To say that times are tough in Cuba seems like an understatement. When I was there in May, some people said things were as bad as they were during the so-called "Special Period," but others disagreed. Now, however, I think everyone would say things are as bad or worse than they were in the early '90's, following the collapse of the Soviet Union. Without that key trading partner, Cuba's economy tanked. Currently, the lack of tourism is the biggest factor in the nation's present financial problems. Things are starting to pick up in some areas, though, including the one I will soon be visiting – Holguin.

When I return from this trip, I promise to give you a report in a more timely fashion! And, to all those who generously donated to assist with my trips earlier this year, thanks again for your wonderful support. 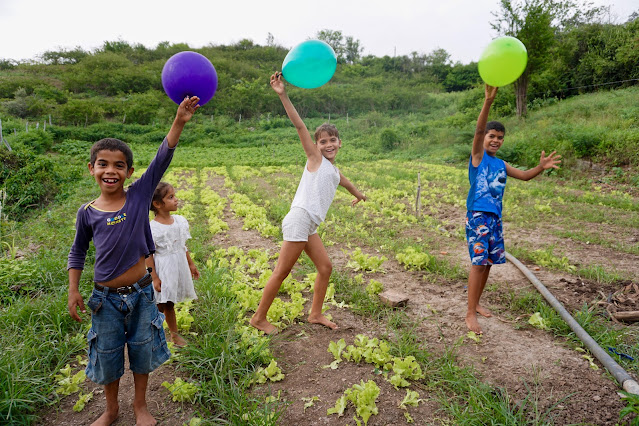